For Blackbook.com, Eiseley Tauginas talked to Angela Davis and wrote, “This month, with a slew of black heroes — from fearless artist Kara Walker to empire-maker Tyler Perry – Angela Davis is interviewed in the second installment of the groundbreaking HBO documentary The Black List.

What do you hope audiences will take away from The Black List: Volume Two?
After having seen the first documentary, I was quite impressed by the diversity of lives represented, and the different ways of telling stories about the black experience in the United States. One of the major effects of racism over the years has been to flatten out distinctions between people and among groups and I was absolutely impressed by the variety and the difference. And I assume that the next program will represent the same kind of diversity.

How do today’s black role models compare to those you grew up admiring?
I don’t know whether or not there were better role models in my youth but there were certainly fewer. One might argue that certain aspects of the black experience were emphasized such as education. As a matter of fact I think education was, in my youth, the most important aspect of our experience, and Having grown up with two educators for parents, I learned very early about the relationship between education and liberation. Today we have a much greater variety of role models I suppose you might say. In education of course, in health care, and you know also in culture—black culture— and I don’t think we should underestimate the importance of black popular culture and the role it has played over the years in representing black liberation. Even though it may not represent the most radical dimension of the black tradition, certainly it has been one of the most important channels for the representation of black struggle for freedom. And then we assume that sports and entertainment are the most widespread role models and both of those are extremely important. I don’t know whether it would make sense to emphasize one kind of role model over the other.

The full interview is available at http://www.bbook.com/angela-davis-the-black-list/ 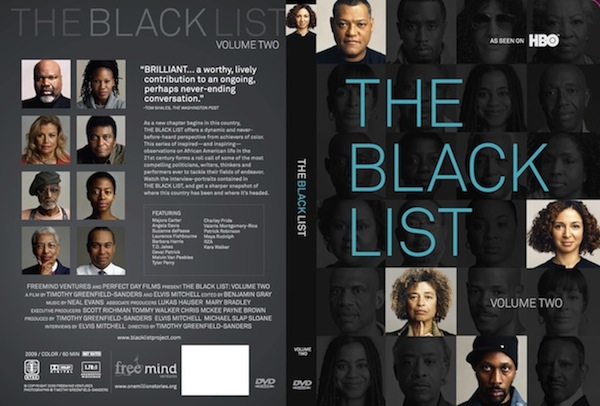