Matthew Stieglitz of The Daily Grito writes about the series:
“Although each of the interviewees had common denominators of family solidarity and humility, the significance of the Latino List went beyond telling a story of Latino commonalities. It was about an adequate portrayal of Latinos, something that Hollywood and the media just haven’t been able to get right. It was about how the cumulative causation of Latino success rests in what many would call the American dream: a generation comes to this country, works from the bottom up, and if they don’t reap the rewards of their labor, they position their children to do so. While this positive image of Latinos is a breath of fresh air, it was the underlying message of the Latino List that needs to be shouted at every town hall, classroom, and rally: there is a place in this country for Latinos. Often times the vitriol we see on TV would have us think otherwise. Although not new to American political discourse, Latinos are the current predominant immigrant group and thus are on the receiving end of the backlash our broken immigration system and poor economy cause. More specifically, terms such as poverty, education, and welfare have become attached under the umbrella of “vicious cycle” with the word ‘Latino’ usually written in the same sentence. Such negativity fosters misguided perceptions of Latinos, subsequently necessitating perfection from any portrayal of Latino culture.” 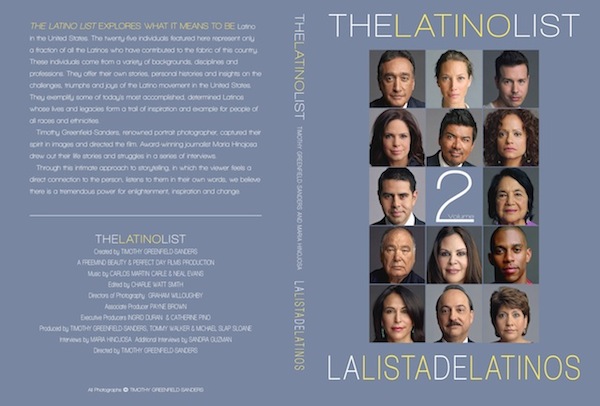