Cynthia Fuchs, of PopMatters writes – Volume Three‘s explanations are more cursory than sustained. Still, a couple of interviews make strong and important points about the ways race inflects daily life in America. Michael Lomax, president and chief executive officer of the United Negro College Fund of the United States, notes “the kind of internal inconsistency in our community,” that is, the celebrations of achievements that must repress or ignore difficult truths or experiences that might be taken out of context. So, he admires his mother, a journalist who took risks to report on the Civil Rights Movement in the South, and his grandfather, who made a fortune as a numbers banker in Los Angeles. And at the same time, he sees how one story tends to be valued over another. If he sees himself carrying on his mother’s work, he also finds a lesson in his grandfather’s experience:

“I’m a card-carrying member of the black upper class. I’m a member of the Boule, my wife is a Links, my kids are in Jack and Jill. You scratch a little bit beneath the surface, you know, and you do find an underbelly, in terms of my grandfather. This was an entrepreneur but because of the world in which he lived, the only way he felt he could articulate that was in terms of the underworld. If the playing field had been even, he may have been a captain of industry.”

Lomax’s sense of his own success is framed by a vexed relationship to the legitimate world and the “underworld,” as both operate within the same values and ambitions, their differences premised on power structures, who gets to define what’s legal and not.

Lomax’s story seems just about opposite that of Lee Daniels. The Oscar-nominated director of Precious observes that “a lot of African Americans didn’t respond to Monster’s Ball and Shadowboxer,” positing that the problem was their depiction of interracial relationships. While some viewers might have other objections to these films, he goes on to make the righteous point that his work explores sex and sexuality in provocative ways. His own resistance to mainstream expectations is of a piece, he suggests, with his personal experience. He’s one of two fathers, with his white partner Billy Hopkins, to his niece and nephew. “I think my kids have a very unique take on life,” he says. When that “take” becomes less unusual, we may all be making progress. 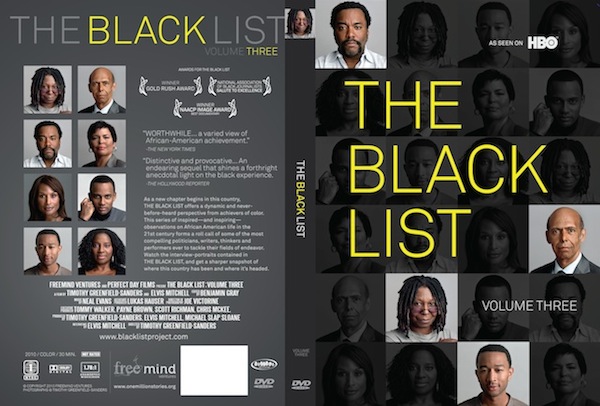