LOOK features exclusive portraits of the many boldface names who come together under the tents in Bryant Park each season for New York’s biannual Olympus Fashion Week. Designers, models, journalists, industry insiders, and front-row celebrities are among the A-listers who appear in Look. 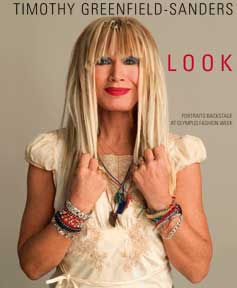