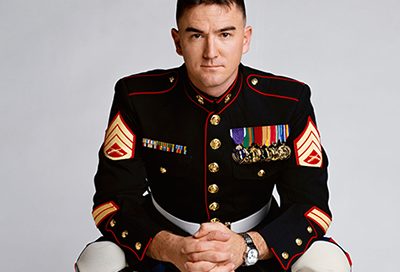 For over forty years, Timothy Greenfield-Sanders has pursued a single project with remarkable intensity. Through portrait photography and video documentaries, he has, with ceaseless energy and obsessive dedication, chronicled the people of his time. 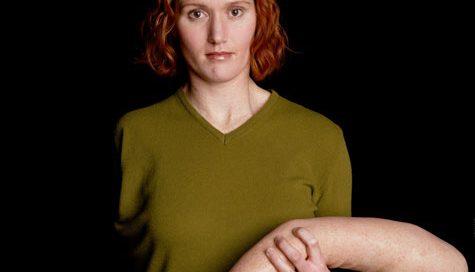 When we think of photographs from the Second World War, we think of Robert Capa's D-Day pictures of American infantrymen struggling to get ashore at Normandy. 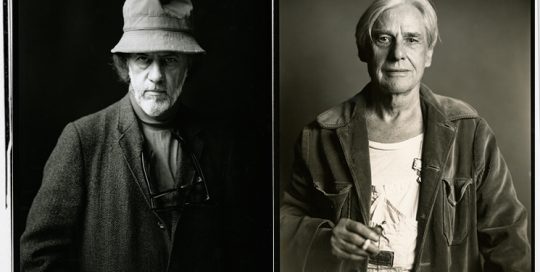 Quite a different mode of documentary is to be found in the exhibition of portrait photographs by Timothy Greenfield-Sanders called ''New York Artists of the 50's in the 80's,'' on view at the Pfeifer Gallery, 825 Madison Avenue at 69th Street (through April 24). Mr. Greenfield-Sanders, a recent graduate of Columbia College, has tracked down most of the surviving members of the New York School, persuaded them to sit (for what must have seemed an eternity) before the lens of his 75-year-old view camera, and produced a series of stunning pictures that at times recall us to the high-style portraiture of the Victorian masters. 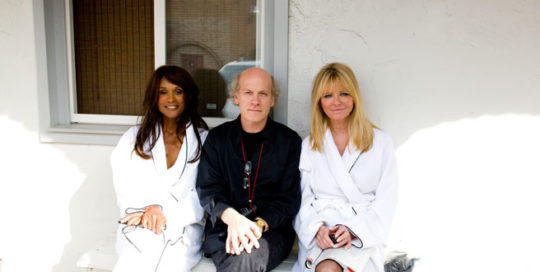 BOYISH in her gamin crop and tie, Isabella Rossellini faced down the camera. For sure, she acknowledged, aging is a bummer. “My social status has diminished because I know I’m not invited to the A parties anymore,” said Ms. Rossellini, 60. “My daughter is. As you grow older, you don’t count anymore.” 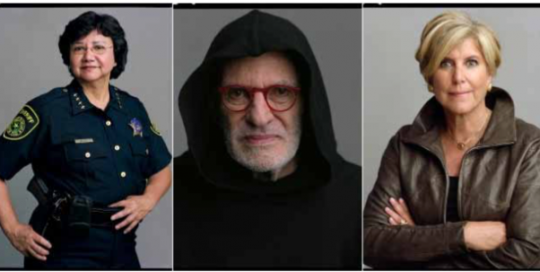 The Out List: Timothy Greenfield-Sanders Turns His Camera On LGBT America

Timothy Greenfield-Sanders, whose new documentary, e Out List, which premieres June 27 on HBO, likes to say that he has good timing. e photographer and lmmaker arrived in New York a sophisticated and eager 18-year-old from Florida just as Warhol’s Superstars were at the height of their fame. at was in 1970. 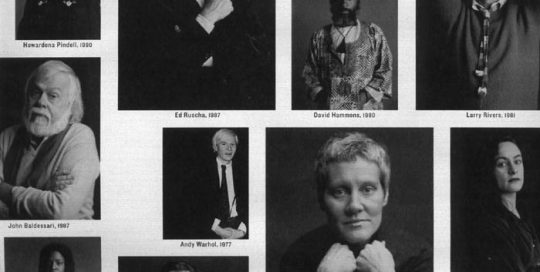 When Timothy Greenfield-Sanders was a film student in the 70's, he got advice from some people whose pictures he snapped. ''Are you crazy, photographing me from below?'' was Bette Davis's contribution to his education. A quarter-century later, he is the photographer of choice for celebrities like Monica Lewinsky -- and the celebritizer of the New York art world. Starting Oct. 29, Mary Boone's gallery in Manhattan will be covered floor to ceiling with 700 of Greenfield-Sanders's portraits: every picture he has taken, over 20 years, of an artist, dealer, curator, museum director or art critic (excluding this one but including the Mayor of New York).