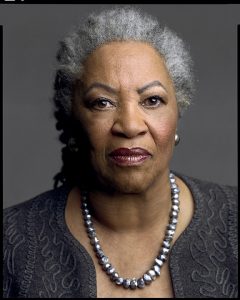 The Black List became The List series, with Greenfield-Sanders going on to create the The Latino List, The Women’s List, The Out List, and, now, The Trans List—an interlinked collection that spans 151 interviews and photography portraits, eight documentaries, four books, thirteen solo museum exhibitions, two museum catalogs and an educational initiative reaching countless schools and universities.

In IDENTITY: Timothy Greenfield-Sanders The List Portraits —an exhibit that opened Saturday at the Annenberg Space for Photography—Greenfield-Sanders’s varied List portraits can, for the very first time, be seen as a whole. The Annenberg show also marks the premiere of The Trans List, a collection of 40 portraits of members of the transgender community.

“I’ve always wanted to connect [the different List series], but museums tend to show one group. At least that’s how it has been done in the past,” Greenfield-Sanders told LAist. The Annenberg show offers something different, a broader context where, as Greenfield-Sanders put it, “one plus one equals three.”

“There’s something about the volume of this and the accomplishment of all the ten years of work that would be revealing and rewarding for me, as well as the viewer,” he said. He works with an 8-by-10 camera and shoots very few exposures. “A typical session with me is anywhere from four to eight frames, and that’s it,” he told LAist. “I’m very conscious from the moment someone walks in the door of how they’re feeling. I’m very tuned into that—I think that ability to make people comfortable, you can see that in the portraits, and in the films.”

“I think we were surprised,” Greenfield-Sanders told LAist, when asked if he’d expected the debut of The Trans List to coincide with a cultural sea change, with issues regarding the transgender community suddenly in the forefront of the national discussion.

“Two years ago, they weren’t. They were in the margins,” he said. “As events developed—as Caitlin [Jenner] came out and became such a monumental moment in trans awareness, other stories started to appear. I think you could say that we are very lucky, that we have this film and this show out at the perfect moment.”

“Well,” he added, “The Black List came out as Obama was nominated president, and The Out List aired on HBO as the Supreme Court made its decision on marriage equality. I’ve always sort of felt that I had a good sense of the zeitgeist.”

And to Greenfield-Sanders, the timing of the current exhibit is also fortuitous. “When you have an exhibition in a museum about women, black, Latino, gay, and trans people at a time when these groups are being as marginalized and villainized as possible by the right wing and ultra right, it’s important to show them in a museum, and to show their tremendous accomplishment, struggle and achievement,” he said. 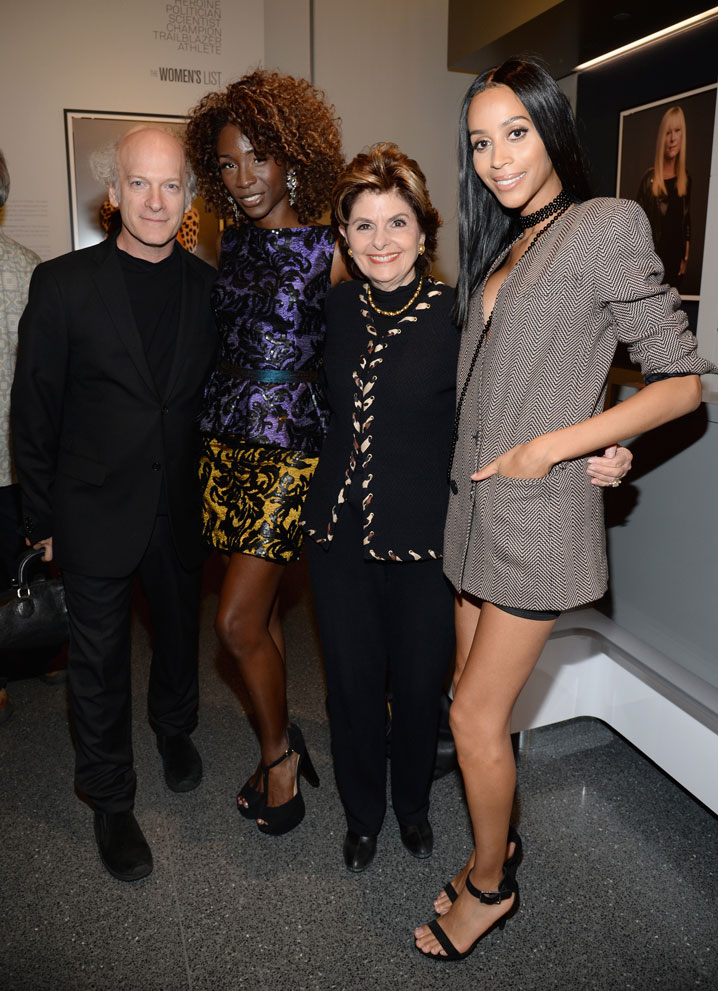 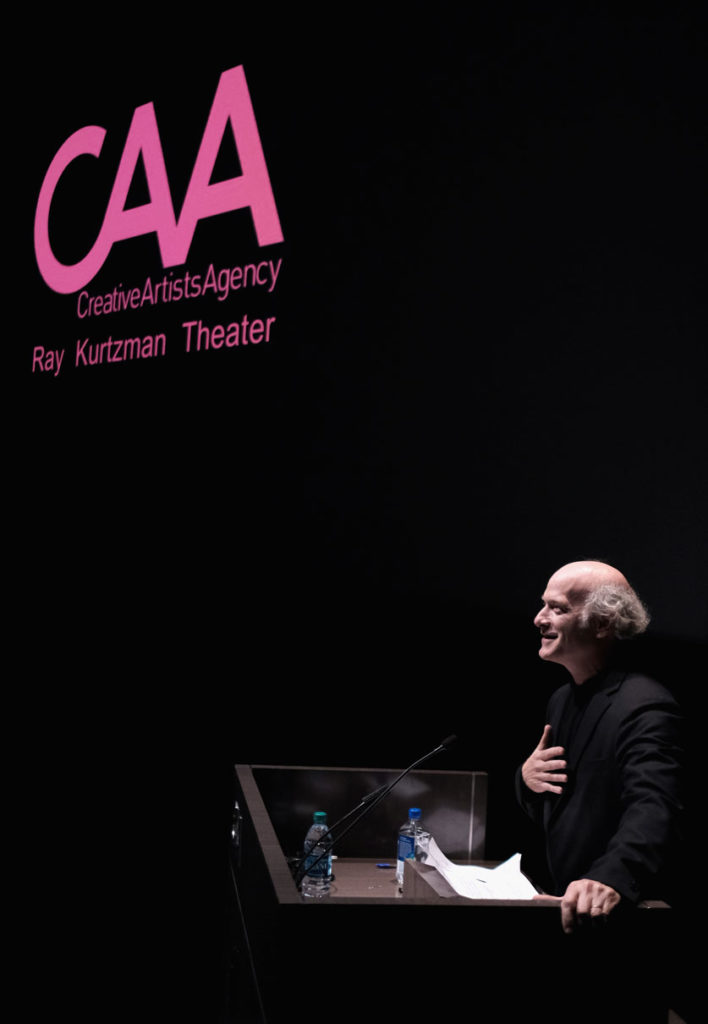 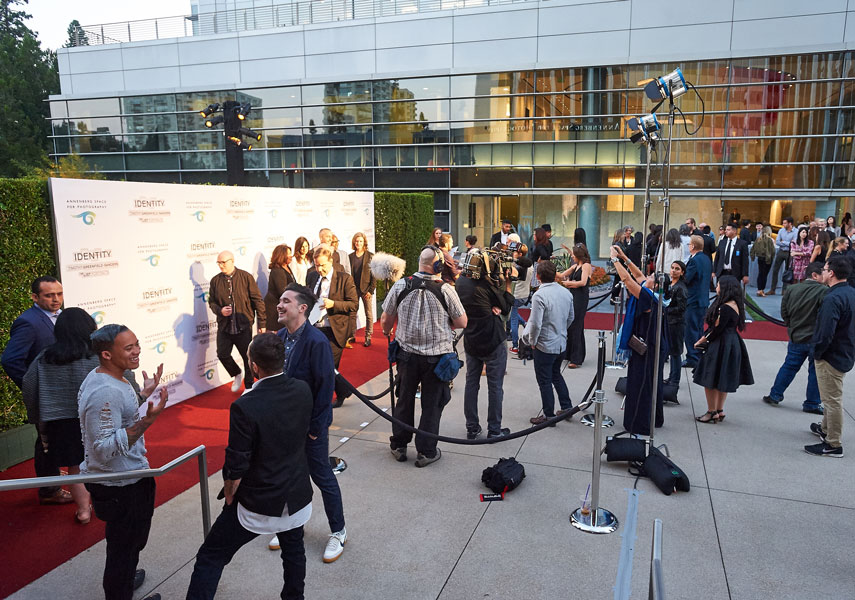 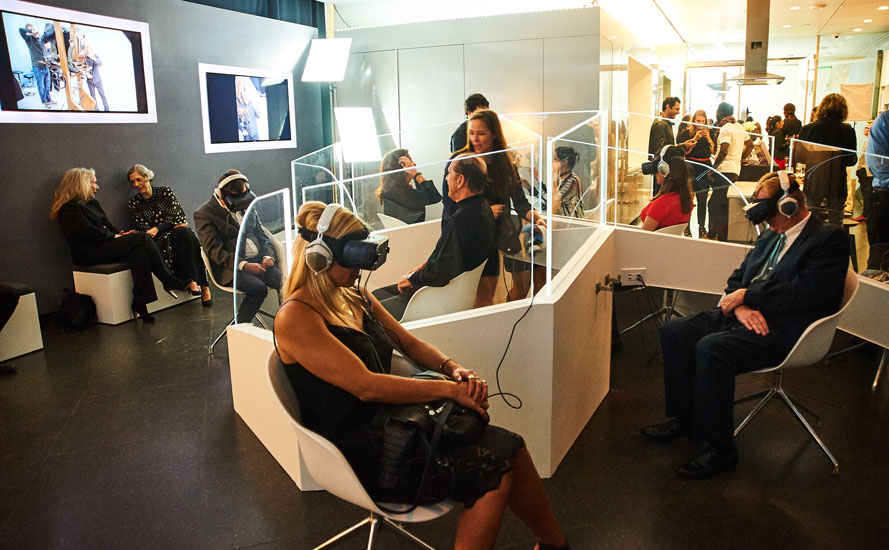 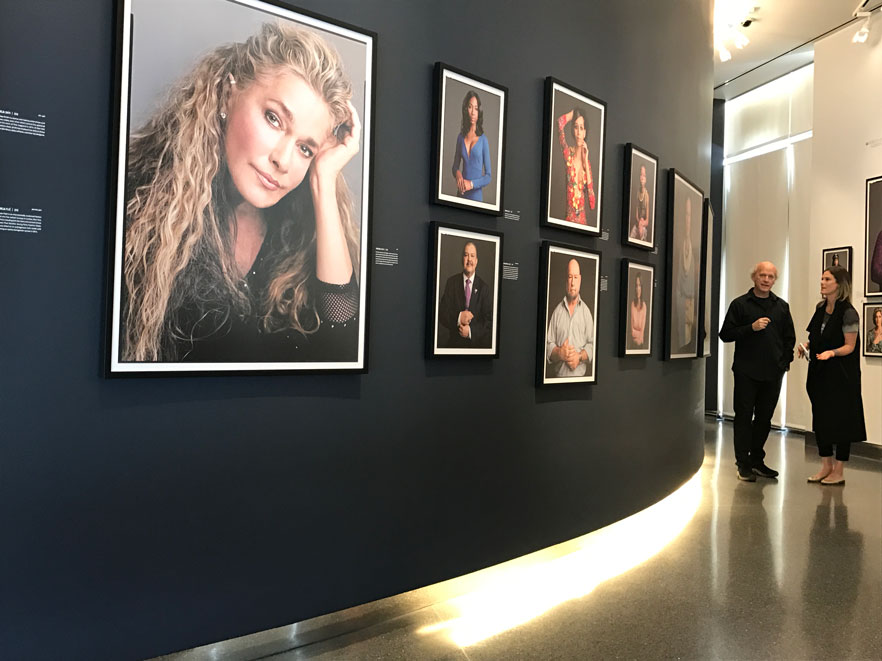 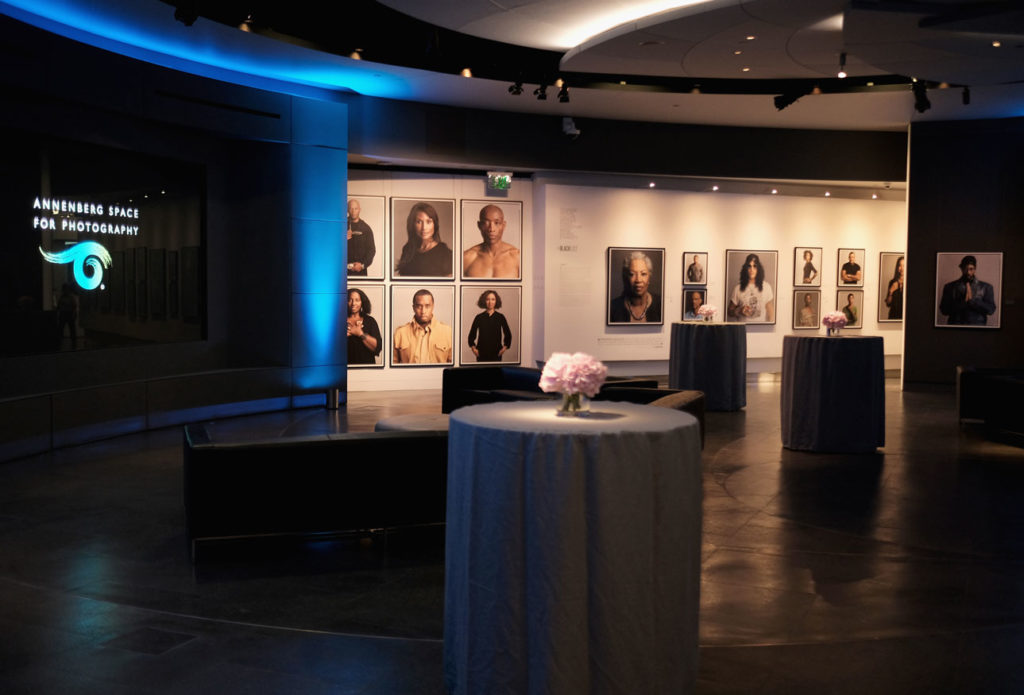 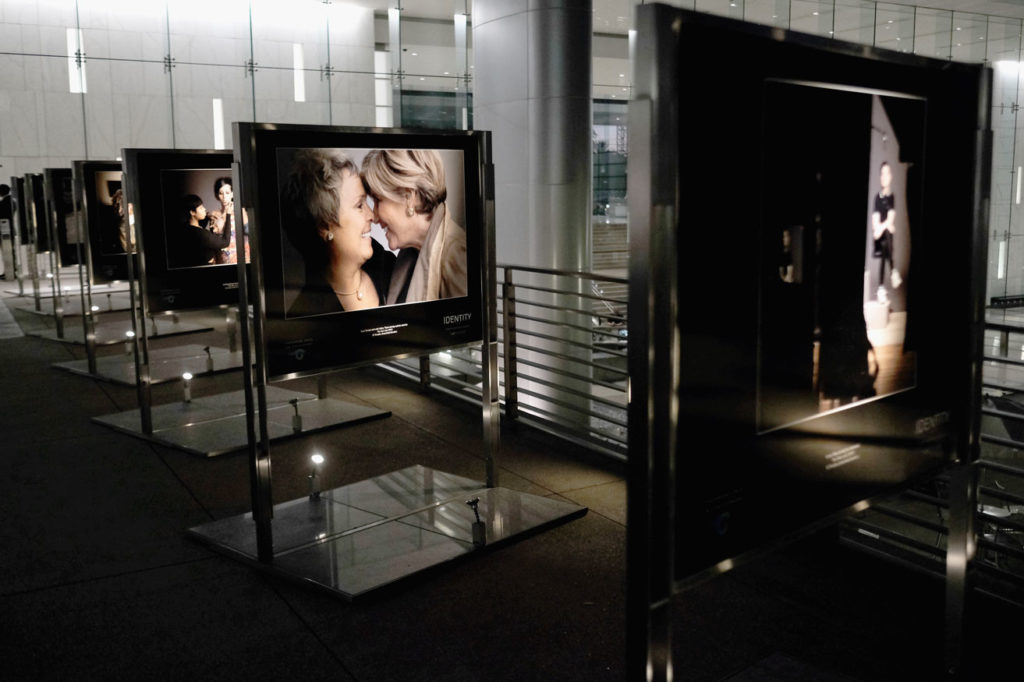